The Art of It All

It takes a certain flair to turn an innocuous object into a $3 million work of art, yet that is what Andy Warhol achieved with the success of one of his art pieces: the Brillo Box. In HBO’s 2016 documentary, “Brillo Box (3¢ Off),” Lisanne Skyler tells the story of the Brillo Box that began its life on her living room floor in 1969, before selling at auction for a record breaking price nearly 40 years later.

You may ask, how did a sculpture, bought for $1,000 in the late 60s, attain such a valuable status? The box, which the Brillo Manufacturing Company had been selling since the early 1900’s, was not a new idea. However, Andy Warhol believed that the simple things around us could be transformed and considered as art.

Warhol could gaze at a Brillo box, a can of Campbell’s soup, or a dollar bill and understand the beauty, as well as the consumerism, behind the simplicity. The Brillo Box sculptures weren’t initially embraced by fine art community – after all it is just a soap box – but as time passed Warhol’s view became more apparent and appreciated.

Fast forward nearly 50 years and you’ll realize that today we see the world more as Warhol envisioned. Packaging is no longer a simple box that holds merchandise. Brands are spending more time and money than ever before in order to find the right look and the right artistic expression to peddle their products. 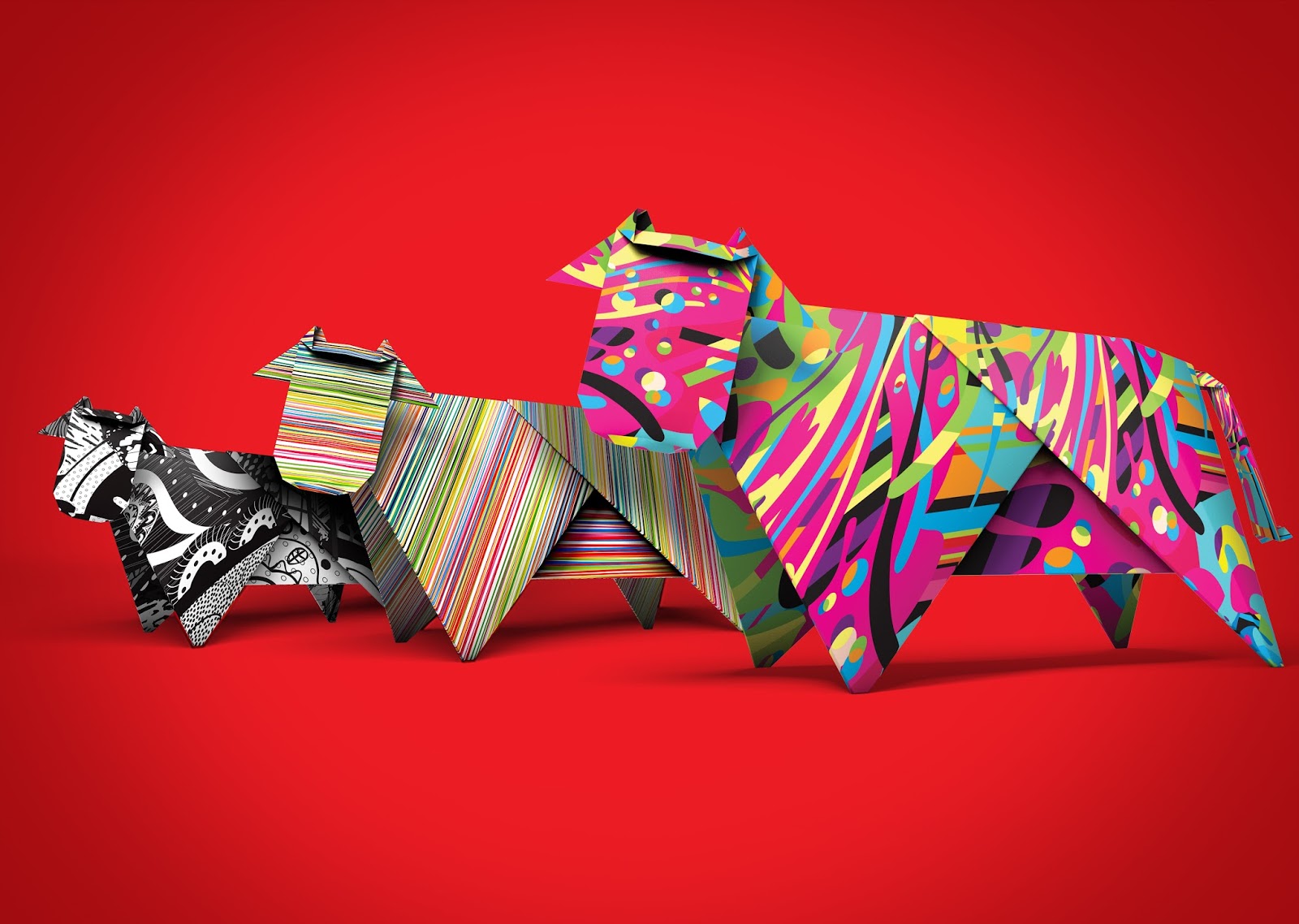 For example, a chocolate brand out of Israel is combining artistic expression with packaging. The brand, managed by the Strauss Group, has taken a unique spin on its signature packaging by combining the art of origami with HP SmartStream Mosaic. By following directions on the back of the packaging consumers can fold the chocolate wrapper into a one-of-a kind paper cow, an Origamoo.

The little paper sculptures have transformed the packaging from an inevitable piece of trash to a figurine showcased across social media. 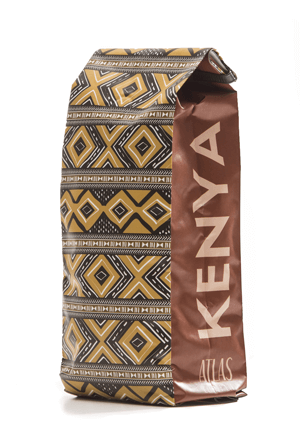 For a little coffee to go with dessert, Atlas Coffee Club is delivering coffee from around the world with a side of culture. The subscription coffee service provides coffee from Kenya and Costa Rica, to Rwanda and the Congo, carrying the ethos of each blend on its packaging. The patterns are derived from local landscapes and textures, bringing an artistic flair from around the world, right to your door.

The value that Warhol saw in mundane objects has transformed the way we view the world around us, bringing the art of it all to the forefront of our minds. By seamlessly melding brands with design, companies are able to define the way consumers view their products at every moment of truth, creating value for the consumer while building their own competitive advantage.

“Brillo Box (3¢ Off),” is a simple reminder to us folks in packaging that each day we aren’t creating just a box or a bag, we are fashioning a work of art. 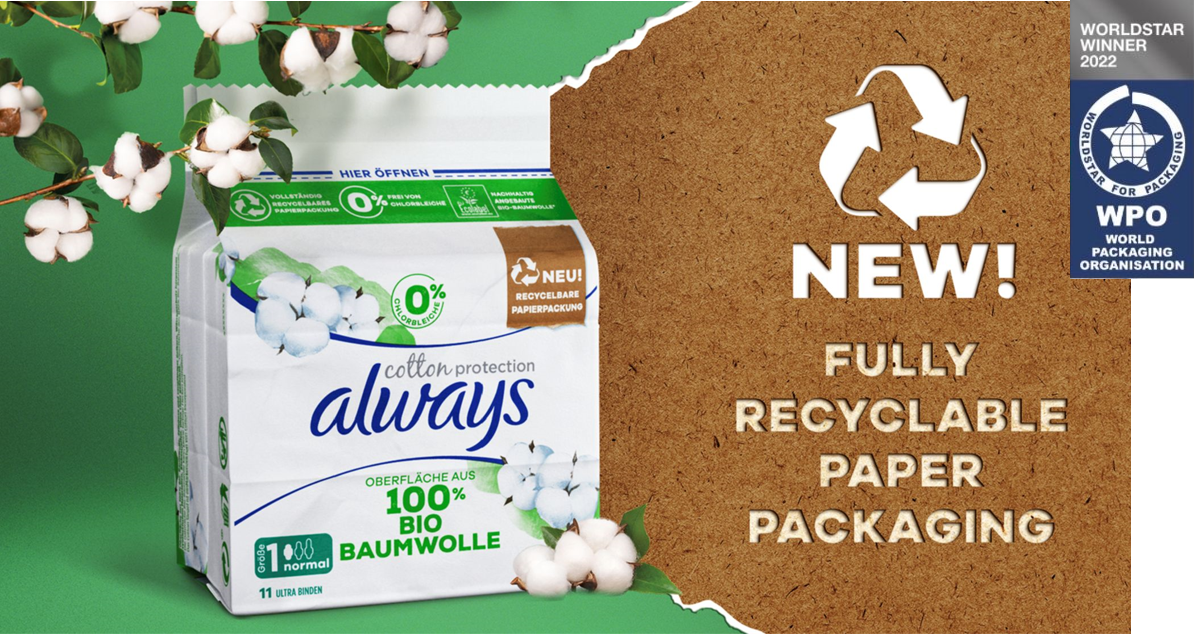 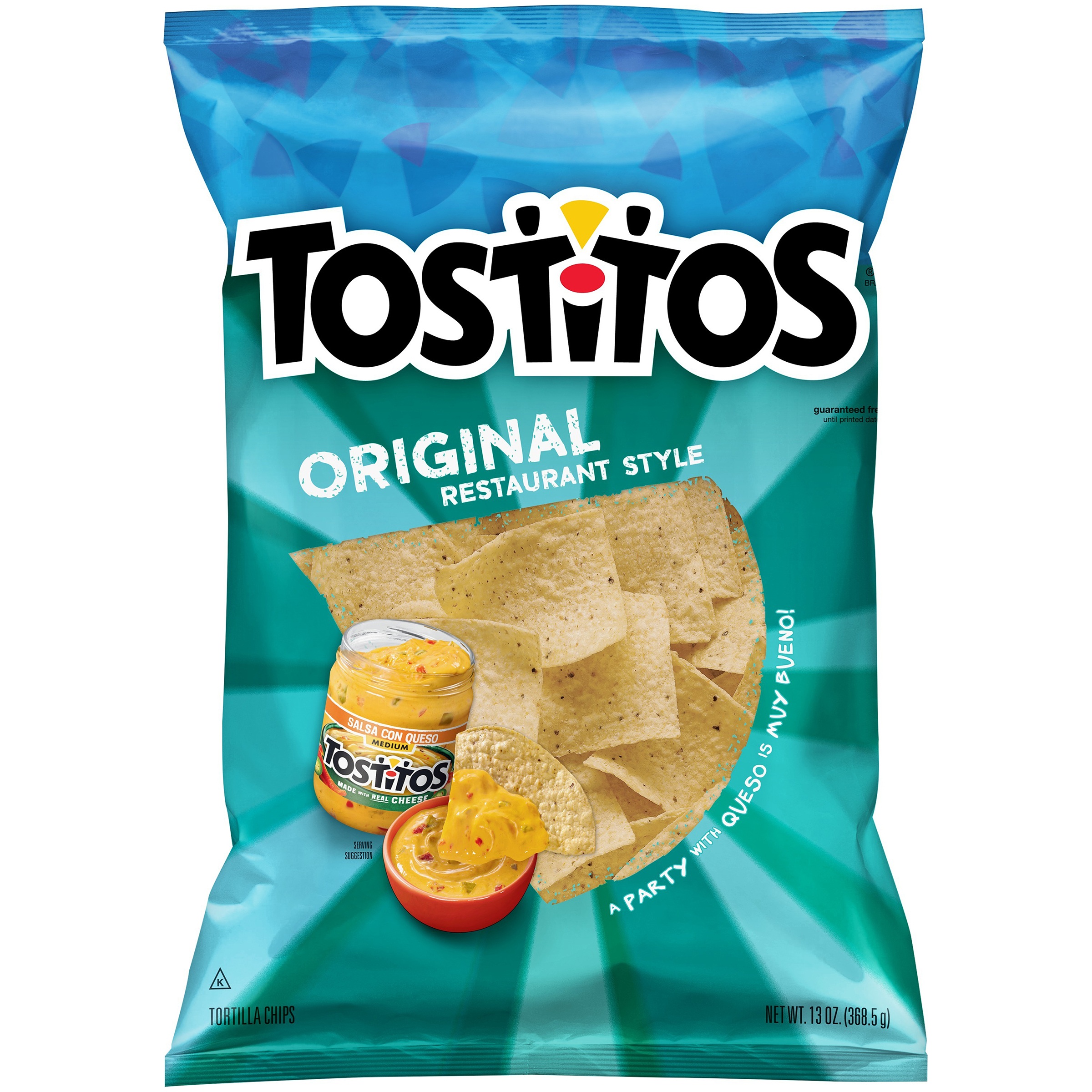 Tostitos Homegating for The Big Game 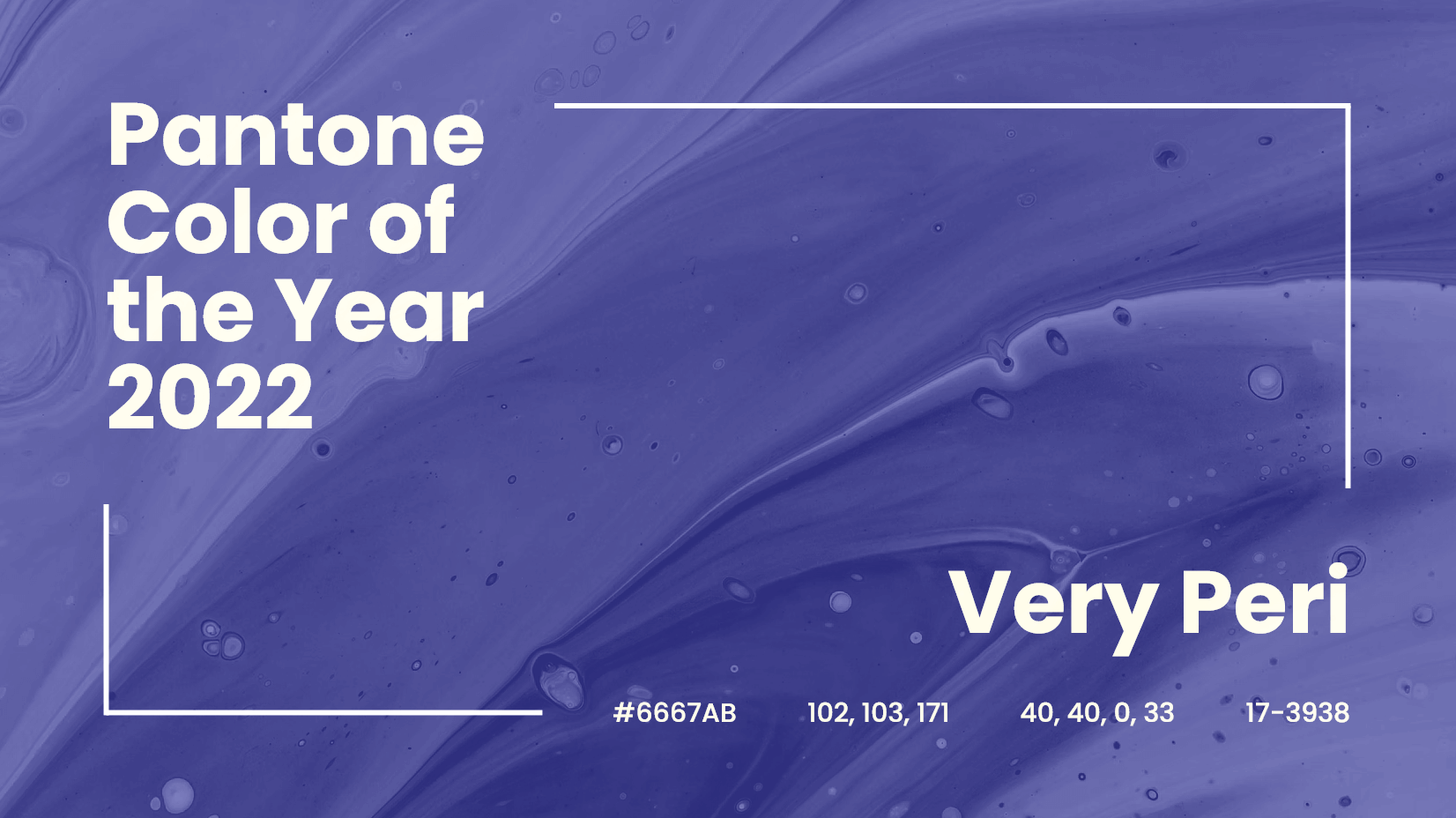