The Social Impact of Cause Marketing

Approximately one third of Americans believe that a company’s reputation and affiliation with social issues is correspondingly as essential as the product it sells. Subsequently when choosing between two brands of similar quality and price, nearly 90% of buyers will opt for the product affiliated with a cause they believe in. In response, brands are taking the concerns of their consumers to heart in a new wave of cause marketing.

Heidi Chambers, HP Indigo Labels & Packaging Business Development & Brand Manager for North America, explains that millennials are one of the upticks driving factors in cause marketing efforts. This age group spends their money differently than previous generations. “They want to know the stories behind the products that they purchase, and they are willing to spend more to support social causes.”

For businesses, the benefits of building a branding, or marketing platform around social issues, goes beyond increasing profits. A byproduct of displaying philanthropic efforts enables brands to showcase their human side, making it easier for consumers to connect on an emotional level. According to HP, “A brand is no longer what they tell the consumer it is. It’s what consumers tell each other it is.” This is important for brands to note, as their reputation is equally as important as their marketing efforts. Hence, social media and a culture of sharing, popular opinion can become a brands best friend or worst enemy.

Many brands today are listening to the consumers, and are utilizing HP digital printing technology to enable short run, customizable packaging to correspond with a cause the company endorses.

Coffee with a Conscience

The Ercus Foundation is a non-governmental, non-profit organization. Its focus is on assisting Mexican farmers and cultivating a sustainable future for Mexico. In one of Ercus’s latest ventures, the Café Franqueza project, the foundation is utilizing marketing, customization, and digital print to support the countries coffee growers. 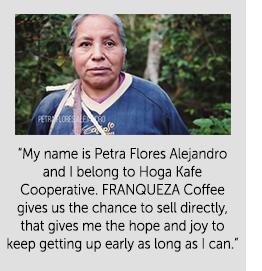 The organization has united the farmers under the Café Franqueza brand. This step in no way deprives each farmer of his individuality. On the contrary, the opposite has resulted. By adorning each package with a photograph of a coffee farmer, Franqueza has created a connection between consumer and provider.

The package also incorporates a map pinpointing the location of each farm, and a short narrative of each region.

Printed on the HP Indigo 20000 digital press, Franqueza has been able to utilize the short run capability to economically deliver the customized packaging. Producing 5,000 bags, each of three designs, the stories of the farmers are spreading. The hope for the future of Franqueza is to create additional designs featuring distinctive stories, and positively impact the lives of Mexican farmers, one cup at a time.

Labels as Unique as the African Elephant

One African elephant is killed every 15 minutes for its ivory. Amarula, South African producer of cream liquor, decided to take a stand and protect these majestic creatures by promoting its “Name Them, Save Them” African Elephant conservation project.

Through the pairing of HP’s cutting-edge SmartStream Mosaic software, and an HP Indigo WS6800 Digital Press, the unique designs were applied to Amarula’s elephant head logo mark. To truly customize the experience, each elephant, named by consumers online, was printed on the label. According to Amarula, “Like our elephants, no two Amarula bottles are the same.”

The label initiative, launched in 2017, complimented the first phase of Amarula’s global “Name Them, Save Them” campaign, in which people were encouraged to personalize and share digital African elephants online, and for each elephant that was named, Amarula donated $1 to WildlifeDirect.

These are two examples of ways in which brands can utilize customization to connect with social issues, and therefore their consumers. Packaging is more than just housing for products. Effective packaging is a vehicle for strengthening your brand and supporting marketing initiative.

Now more than ever, it is important that brands bond with their consumers on a personal level. By companies intricately weaving social causes into their brands identity, consumers will not only reap the reward of conscientiously crafted products, but, our world will be impacted exponentially on a global level. 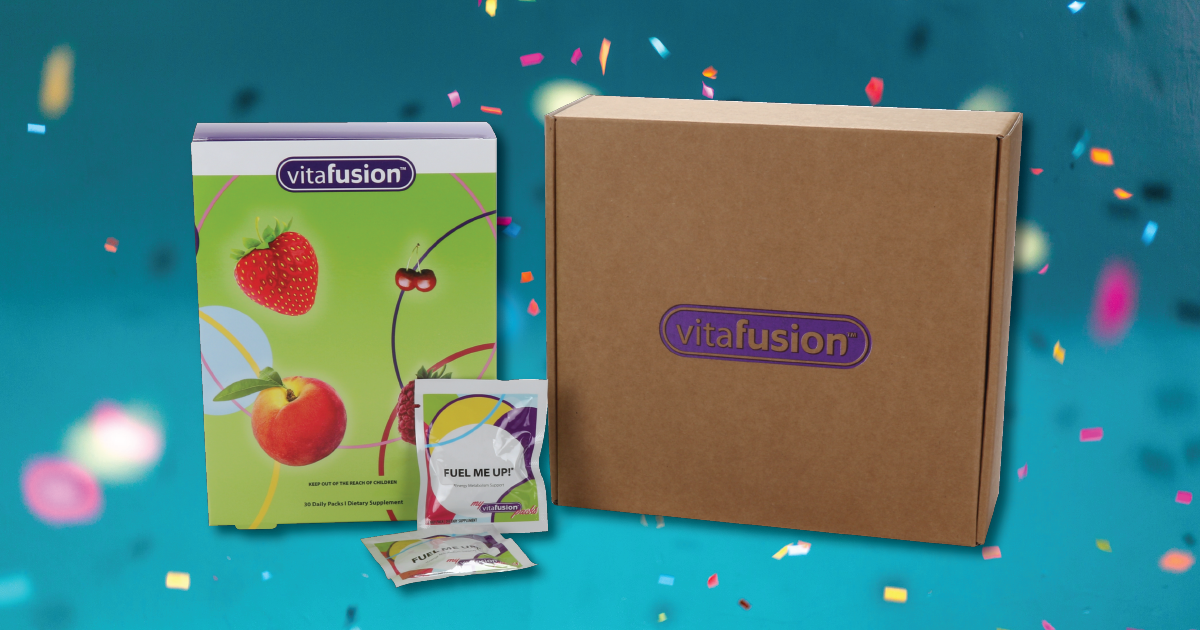 Cater Directly to Your Customers with D2C Packaging Programs 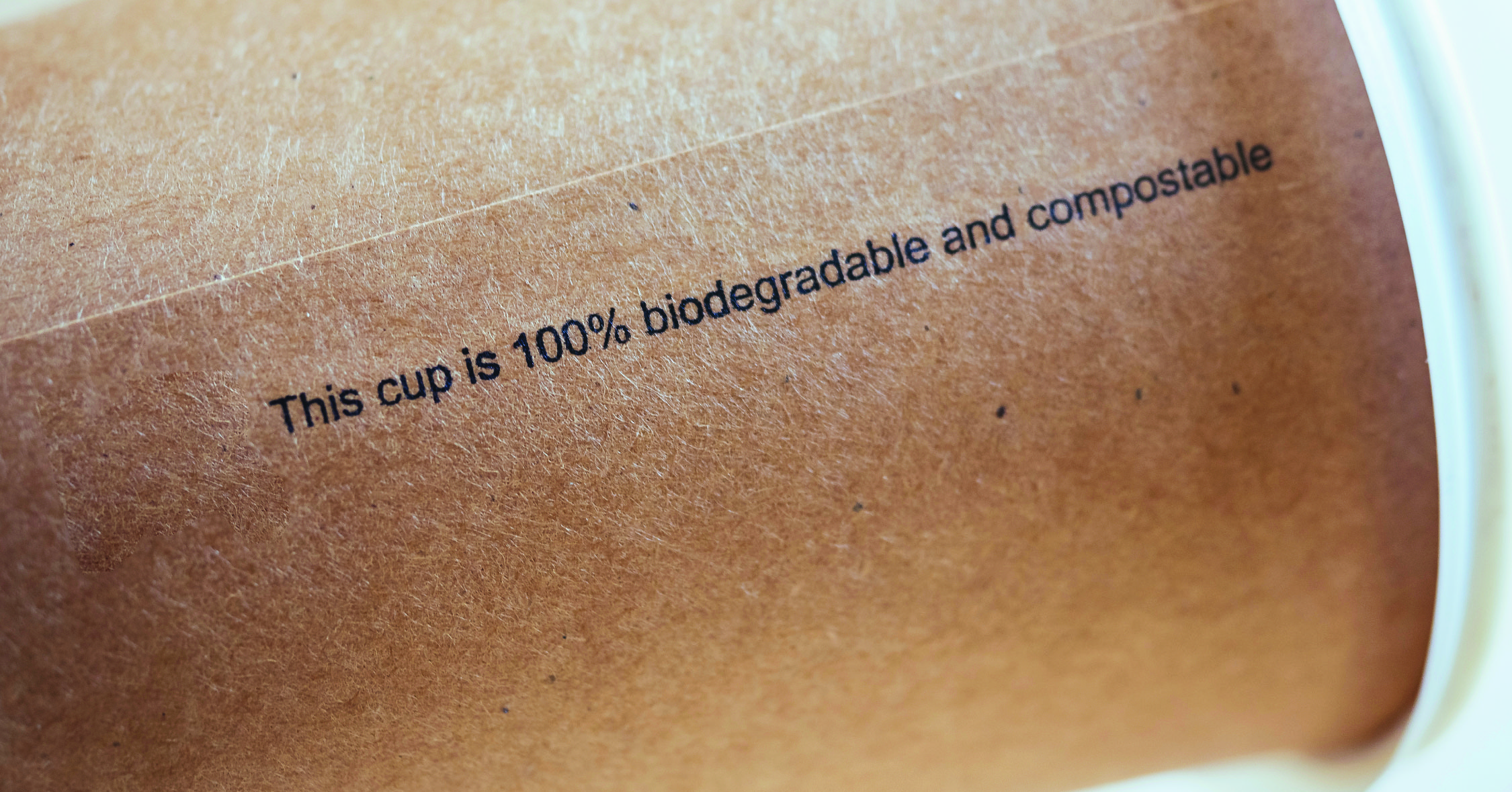 As of now, only about 185 cities in the U.S. pick up food waste at the curb for composting, but fewer than half of those accept compostable packaging. Does that mean that this packaging shouldn’t be considered by brands and small business owners when looking to move towards greener packaging? 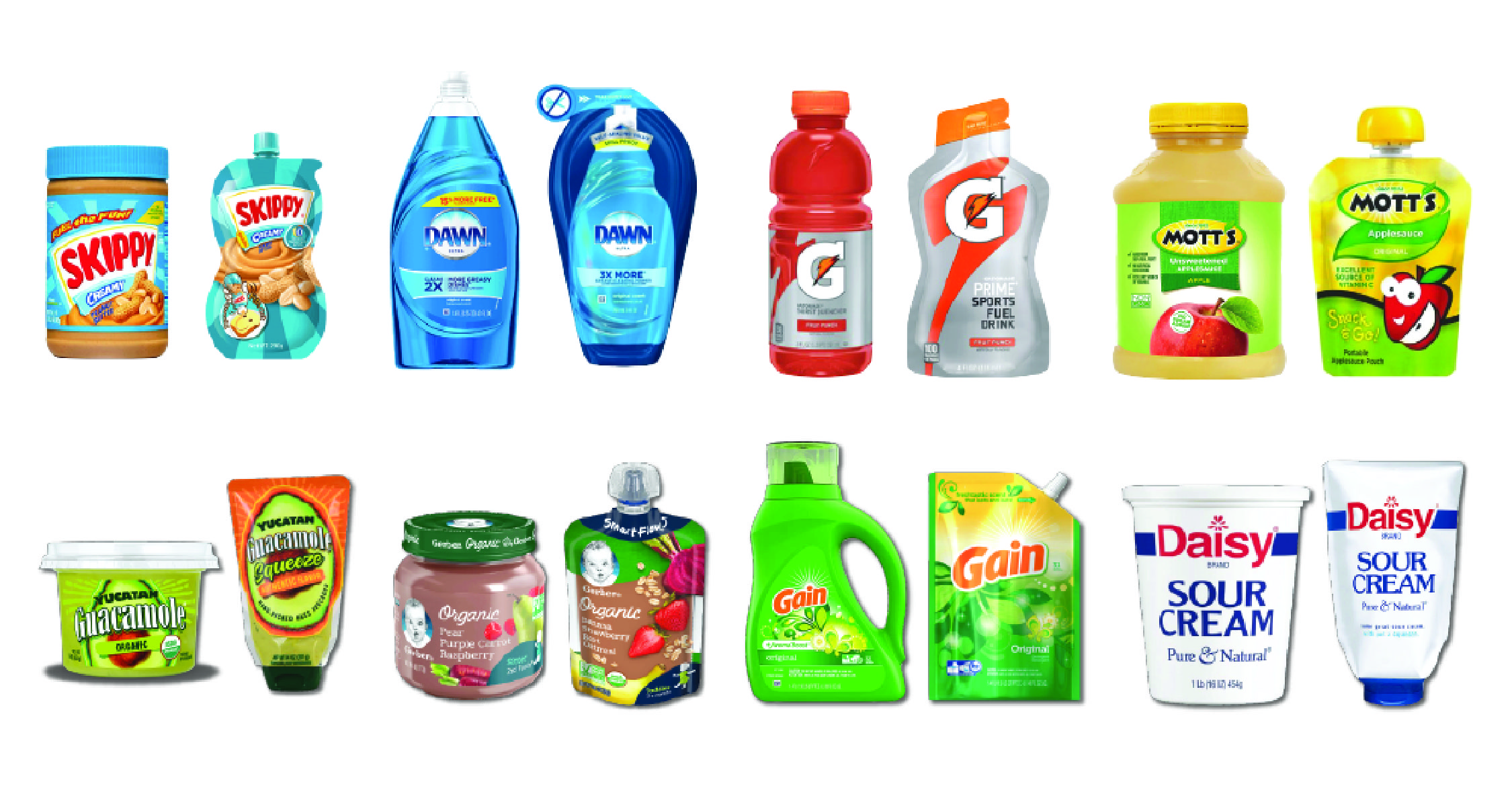 The Future is Flexible Packaging

Flexible packaging is one of the fastest growing segments in the packaging industry. It is defined as any packaging that can readily take the shape of the product inside and combines the best qualities from a variety of different package formats. Flexible packaging provides a multitude of benefits to the Consumer Packaged Goods industry, driving more brands to choose flexible over rigid for their packaging needs.